It’s 2007. The stock market has plummeted, the economy tanks and unemployment reaches a 25 year high.

The very rich manage to keep getting richer. The rest of working class struggle to hang on. The
SBA pulls the plug on financing small business. Women in the workforce fight harder for equal rights
and pay. These woes become more noticeable from big cities into small towns.

The Rust Belt city of Plainview was once a thriving community of the Industrialization period. The total
Clark County population now dwindled to approximately 155,000. In downtown City Center, at Grosvenor and
5th, an abandoned gas station shows signs of rust and neglect.

Bound together by fate and called to action by need, three enterprising small business women seek out
a new destiny together not knowing the full consequences their desire to succeed will bring.

The feel of In-Plainview is set by circumstance and location. The rural city of Plainview in contrast
to the hustle and bustle of downtown Chicago of the opening scenes. Rust Belt living vs. the Windy City’s
Hi-Rise life.

It’s the world seen through the eyes and hearts of three modern young women in small town America
who go head to head with the Political Establishment and the conservative religious right.

Single camera film style, with slow and easy transitions, like the meandering rivers
that criss-cross through the City of Plainview. It’s bright outside, in the hot, humid,
summer sun. Water and reflection play significantly in the visual style. So do
the bikini and summer fashions worn in the show. As does the music. Oldies from the 70’s and 80’s
which lend themselves to the beats in the storyline, and draw us back to another time.

In-Plainview is much about standing up for what’s right and seeking a new direction on social
and emotional frontiers.

In-Plainview follows real people struggling for solutions in their personal
lives. Something in which not all of them will succeed. 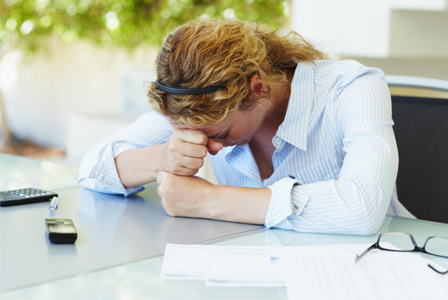